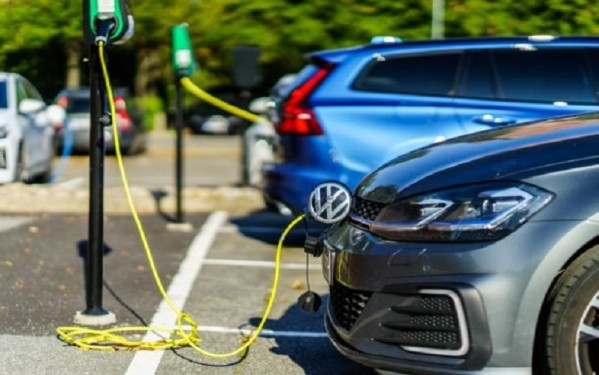 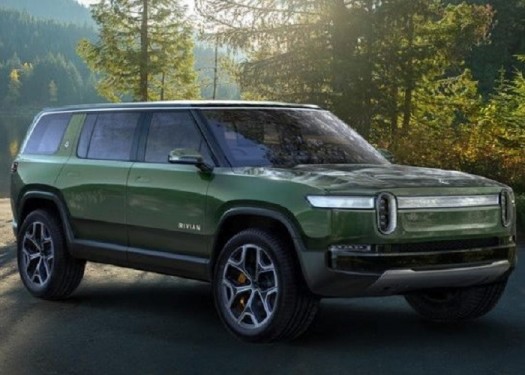 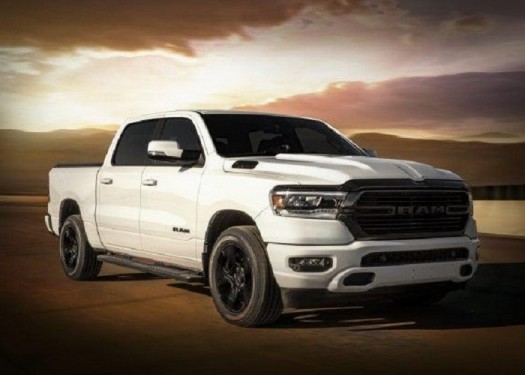 Volkswagen is either hellbent on destroying its brand appeal or we appear to be on the receiving end of an early April Fools’ prank because there’s a rumor going around that the automaker is going to be changing its name to “Voltswagen” to better encapsulate what an absolute cringe festival it has become.

Known best for offering unassuming but exceptionally nice automobiles with styling that ages rather well, Volkswagen has been bending over backward to present itself as an EV manufacturer that’s chasing down all the latest trends. But your author is convinced that the initial feedback will be so overwhelmingly negative, VW will ultimately make some excuse.

According to USA Today, Volkswagen published a news release dated April 29th on March 29th that outlined its decision to change the corporate moniker. Someone at the company either screwed up royally or just saved the company a fortune by teasing out a decision before it had an opportunity to truly regret it.